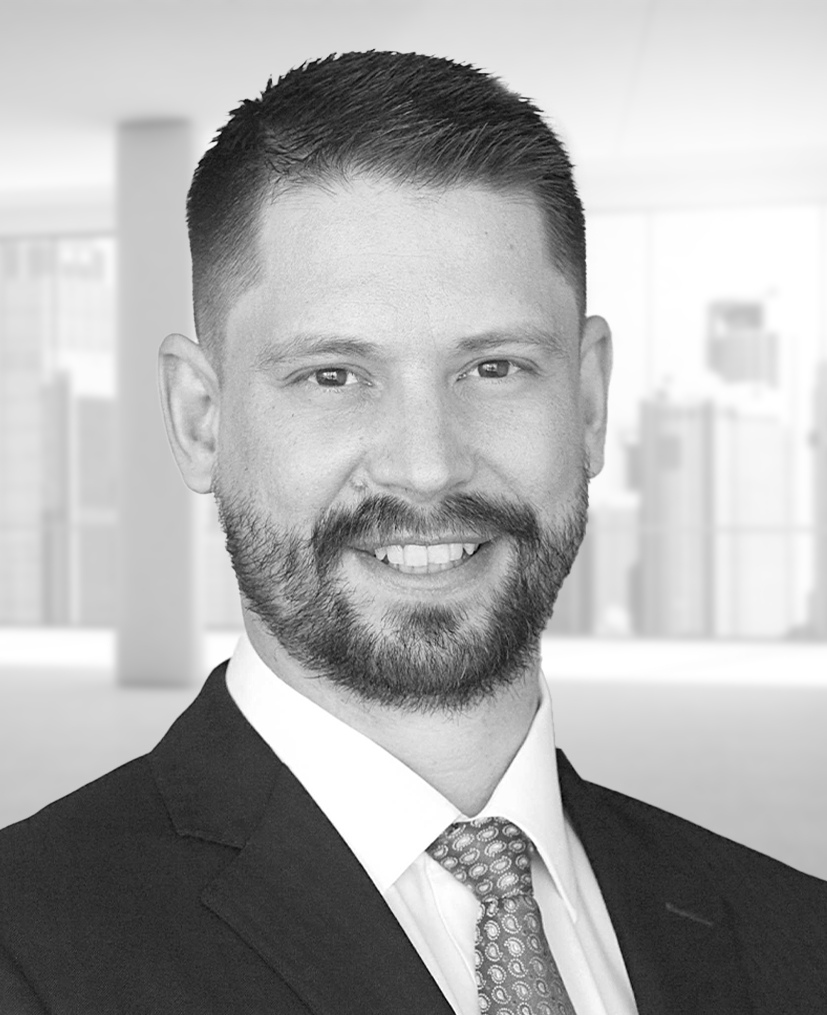 Theuns was admitted as an attorney in South Africa in 2009, he then qualified as a Trade Mark Attorney through the South African Institute of Intellectual Property Law, and later became a Fellow member. Theuns joined CWB in 2012.

From 2012, Theuns managed CWB’s Qatar office, which received recognition as IP law firm of the year. He regularly engaged with small, medium and large enterprises in IP training, and was appointed to the external panel of advisors of the Qatar Development Bank. In 2017, Theuns was promoted to partner and relocated to CWB’s Dubai Office.

For more than a decade, Theuns has served as counsel for some the largest businesses in the world. He manages portfolios for major, international businesses, and advises on IP licensing, strategy, risk assessment, clearance, prosecution, litigation, marketing, and alternative dispute resolution work. Theuns specialises in a wide range of industry sectors, including in entertainment, consumer goods, cosmetics, clothing and apparel, technology, hospitality, real estate, tourism, food and beverage, manufacturing, and construction.