Combatting Counterfeit Pharmaceuticals in the UAE 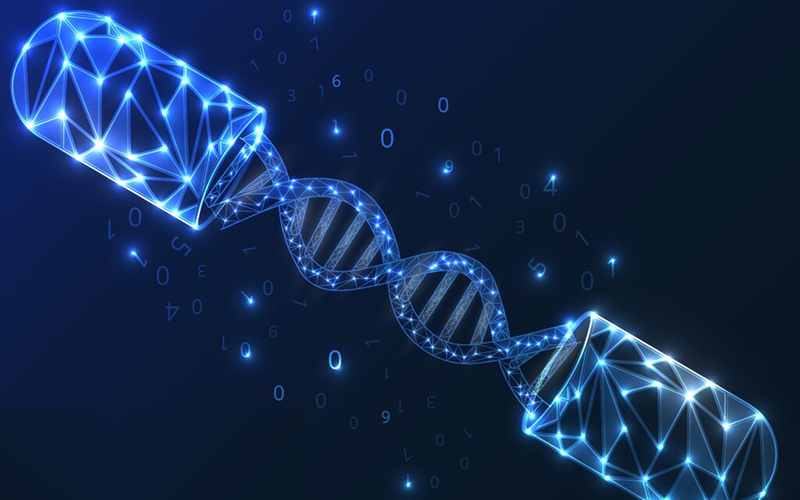 The World Health Organization estimates that 1 in 10 medical products (mainly antibiotics and antimalarials) in low-to middle-income countries is either substandard or falsified, causing hundreds of thousands of deaths each year and costing untold millions in further care due to failure of treatment. This article examines the legislative framework for enforcing trade mark rights against counterfeiters and infringers in the UAE.

To combat the fight against substandard or falsified pharmaceuticals, the UAE has enacted two important pieces of legislation in the last few years that enhance the protection afforded to the trade dress or get up of pharmaceutical products, namely the Anti-Commercial Fraud Law and the new Pharmaceuticals Law. Both laws contain specific criminal offences relating to the counterfeiting/falsification of pharmaceutical products which significantly increase the current counterfeiting penalties for forging or imitating trade marks as found in the current Trade Marks Law.

The UAE Trademark Law contains no express causes of action for what is usually referred to as ‘trade mark infringement’ in other jurisdictions. Rather, Articles 37 and 38 set out criminal offences focused on counterfeiting and imitating registered trade marks. The wording of these offences can make it difficult to bring actions against anything other than direct counterfeit/imitation trade marks and, as a result, it has often been considered difficult to take enforcement action in cases that involve conceptual similarity, trade dress, get-up, look-a-likes, or unregistered rights in general.

While the Trade Marks Law does provide for the registration of certain non-traditional trade marks, (such as three-dimensional shapes of drugs or the distinctive shape of an inhaler), in the absence of an identical or near identical trade mark registration, taking enforcement action on the basis of unregistered rights has always proven to be very difficult. In addition, the penalties available under the Trade Marks Law, even for wilful counterfeiters are reasonably low – with fines starting at AED 5,000 (approx. USD 1,360).

The penalties available for the counterfeiting/imitation offences (laid out in Articles 37 and 38 of the Trade Marks Law) are:

In 2016, the UAE promulgated the new Anti-Commercial Fraud Law (repealing and replacing the 1979 law). The Anti-Commercial Fraud Law makes it a crime to commit (or attempt to commit) commercial fraud, which includes “the import, export, re-export, manufacturing, sale, display or acquisition for the purpose of sale, storage, lease, marketing or trading, the fake, corrupt or counterfeit commodities”.

Clearly, this law is aimed at preventing fraud on a commercial scale involving fake, corrupt or counterfeit commodities. Each of these types of commodities is defined in the law, summarised as follows:

The penalties under the Anti-Commercial Fraud Law are:

On Medical Products, Profession of Pharmacy and Pharmaceutical Institutions – Federal Law No.8 of 2019

A “Falsified Product” is defined under the law as “a Medical Product which is prepared deliberately with the intention of fraud…[which includes]… acts of imitation of another Medical Product by using the same artistic shapes and colours of the packaging, container and label of the original product”.

The penalties are similar to those under the Anti Commercial Fraud Law, and include:

The Pharmaceuticals Law appears to go further than the Trade Marks Law and the Anti-Commercial Fraud Law in protecting the trade dress or get-up of medical products. Under the Trade Marks Law, a registered trade mark needs to be forged or imitated in order for a party to enforce their rights. Under the Anti-Commercial Fraud Law, the counterfeiting provisions require the unauthorised use of a registered trade mark.

However, under the Pharmaceuticals Law, the act of imitation does not appear to require the imitation of a registered trade mark, but instead only imitate the “same artistic shapes and colours of the packaging, container and label of the original product”. A trade mark registration is not expressly required under this law. While it remains to be seen how this provision will be enforced in practice, it would make sense from a public health perspective to allow counterfeiters of pharmaceutical products to be prosecuted without requiring any input from the trade mark owner (or a local licensee).

As such, the Pharmaceuticals Law appears to provide enhanced protection for (unregistered) rights in the packaging of pharmaceutical products and is, therefore, similar to the protection that would usually be provided under unfair competition laws or the tort of passing off in other jurisdictions.

That said, the protection provided under the Pharmaceuticals Law only appears to provide protection for the “packaging, container and label of the original product”, and not for the medical product contained therein. Accordingly, it is unlikely that the protection could be applied to the “little blue pill” of Viagra fame. However, in the case of an inhaler, an argument could be made that the inhaler is the ‘container’ for the medical product. Presumably, however, the packaging and label would also need to have been imitated with the intention of fraud in order for the protection to apply.

In conclusion, with the enactment of the new Anti-Commercial Fraud Law and the new Pharmaceuticals Law over the last few years, the UAE now has a robust legislative landscape that provides protection for consumers and brand owners against counterfeits (and counterfeiters of) pharmaceuticals in the UAE.