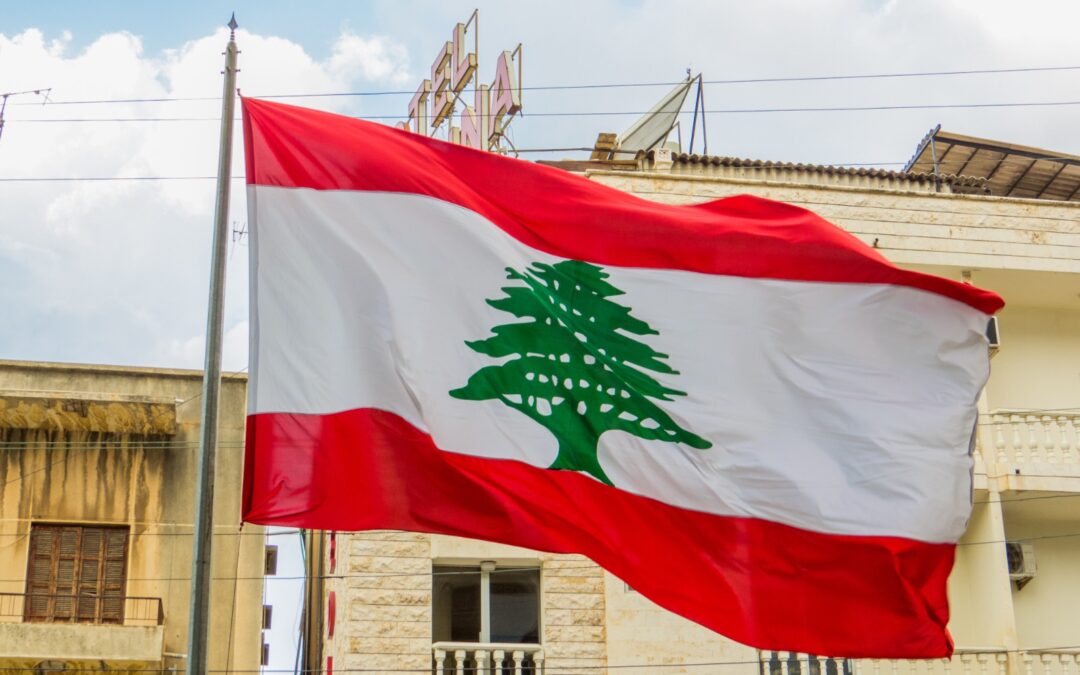 On August 4th, 2020 a devasting explosion occurred in Beirut, Lebanon   causing at least 207 deaths, 7,500 injuries, and USD $15 billion in property damage, and leaving an estimated 300,000 people homeless. As a company with strong roots in Lebanon, CWB was motivated to help in any way possible our family, friends and colleagues impacted by the tragedy.

As a firm, CWB employees raised a total of USD $33, 299 which was then donated to Impact Lebanon, a non-profit organisation committed to providing disaster relief to those afflicted by the event.

CWB Paralegal, Diana Abbas (can we link to her profile here) is one of Impact Lebanon’s founding members and is currently working as the organisation’s Mobilisation Director. Diana has been fundamental in raising awareness and funds for the cause and has even has appeared on Sky News detailing the importance of donations.

Learn more about Impact Lebanon and how to get involved in further fundraising activities.