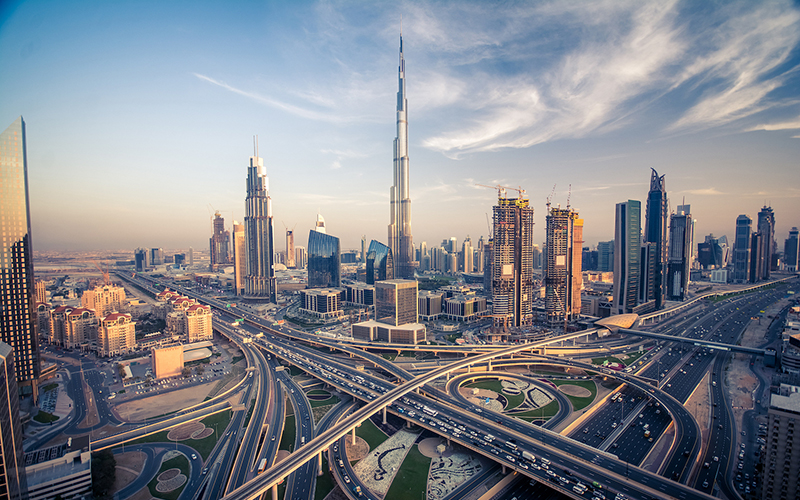 As a result, any GCC applications filed before 5 January 2021 are still being prosecuted in the usual manner; but, currently, it is no longer possible to file new applications to obtain a GCC Patent.

Five months after the suspension of the GCC patent filing system, the Gulf Cooperation Council published a set of amendments to the GCC Patent Law in Official Gazette, No. 22 of 11 April 2021. Changes to the law included amendments to Articles 1, 4, 9, 17-21, 25, 28-30 and 32-33. Of particular interest, are the changes which have been made under Article 1 (bis).

Under the new Article the GCC Patent Office is likely to resume accepting new applications, albeit very differently from before. The new applications will be accepted according to the following conditions;

Therefore, the changes appear to resemble more of a “patent outsourcing” arrangement for Member States, as opposed to a resurrection of the GCC patent filing system as we knew it. Especially since the “outsourced” patent, once granted, will only have force and effect in the jurisdiction of the requesting Member State and not in all six GCC Member States, as was the case with the original GCC Patent.

The amendments will come into force once the Implementing Regulations have been published. At that stage, further information on what the amendments to the GCC Patent Law will look like in practice will become available.

For now, patent applicants seeking patent protection in the GCC member states (being Bahrain, Kuwait, Qatar, Oman, Saudi Arabia, and the UAE) can still do so by filing new applications directly with the Patent Office in each country. For large patent filers (such as large pharmaceutical companies) who seek protection throughout the GCC, this means, at least for now, filing and prosecuting up to six times as many applications; and paying much more in official fees.

Thankfully, all six of these countries are now members of both the Paris Convention for the Protection of Industrial Property (Paris Convention) and the Patent Cooperation Treaty (PCT), so it is possible to claim priority within 12 months of the first international filing and/or enter PCT applications into the national phase in each country before the 30-month deadline.