Protection of Trade Secrets in the UAE 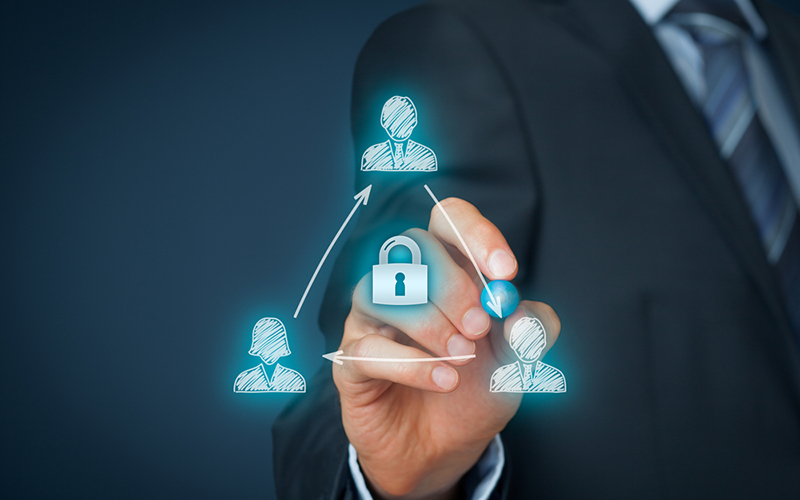 The World Intellectual Property Office (WIPO) provides the following elements for information to qualify as a trade secret. The information must be:

According to WIPO, “the unauthorized acquisition, use or disclosure of such secret information in a manner contrary to honest commercial practices by others is regarded as an unfair practice and a violation of the trade secret protection”.

Trade Secrets in the UAE

The UAE does not have a standalone federal trade secrets law. Instead, a piecemeal array of protections and remedies for trade secrets can be found under the following federal laws:

As a result, there is no unified legal definition of what constitutes a trade secret onshore in the UAE, and the laws do not define what type of information can be protected as a trade secret and what conditions must be met for the trade secret to qualify for protection. Each law does, however, set out its own penalties for the misappropriation of a trade secret.

While the federal laws set out below do provide some protection for trade secrets in certain circumstances in the UAE, the absence of a specific trade secrets law means that there will always be some uncertainty as to the type of information that is capable of protection as a trade secret, what conditions must be present for that information to qualify for protection, and what amounts to unlawful disclosure.

Consequently, parties in possession of trade secrets should consider putting in place a non-disclosure agreement with any third parties to whom it wishes to disclose any confidential information. NDAs are typically enforceable before the UAE courts.

UAE Laws under which trade secrets may be protected

The following federal laws contain protections and remedies for trade secrets in the UAE:

The Civil Code provides that employees, are under an obligation to keep the industrial and trade secrets of their employer, failing which, the employee could be exposed to claims for damages or compensation.

The Penal code provides for sanction over the unauthorised disclosure of trade secrets, for a person’s own interest/benefit, or the interest/benefit of another, and the person became entrusted with the secret by virtue of their profession, craft, position, or art. A convicted person shall be sentenced to imprisonment for a minimum period of 1 year and/or to a minimum fine of AED20,000 (equivalent to around USD 5,447).

Somewhat unusually, the UAE Patent Law also contains provisions that protects confidential “know-how”. However, these provisions appear to be focused more towards protecting know-how which contains patentable subject matter from disclosure before it can be filed as a patent application.

The UAE Patent Law prohibits the disclosure, use or publication of know-how, where:

b) a written agreement had been in place, validly regulating the know-how acquired and disclosed between them (the agreement must include a definition of the elements of, the purpose of using, and conditions for transferring, the know-how. The latter is defined to include information, data, or knowledge of a technological nature, acquired through a profession, which is capable of practical application);

c) the know-how must not have been published or put at the disposal of the public; and